I forgot how much work a puppy can be. When you see some of the cute things she does though, or she looks at you so sweetly, your heart melts. :)

This is the fox and the hound. She loves this fox. It has squeakers in the tail and in the head. She wrestles it, plays tug of war with you and just drags it all around. When I can't get her to come, I just start doing the squeaker and she comes running. 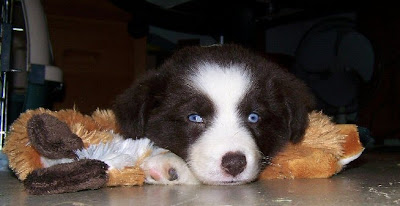 She loves being outside. We are still not letting her outside without a person. We have hawks and I think she is still small enough to get picked up. 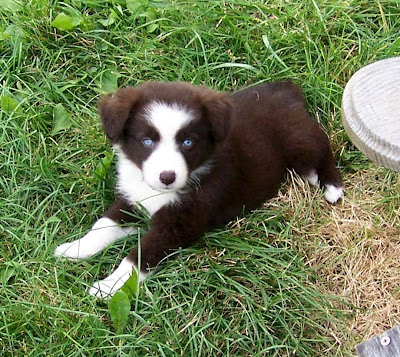 Have you ever seen a pile of puppies sleeping? They are turned every which way. I caught this pose the other day. Her legs are one way, but she has her head turned the other way. 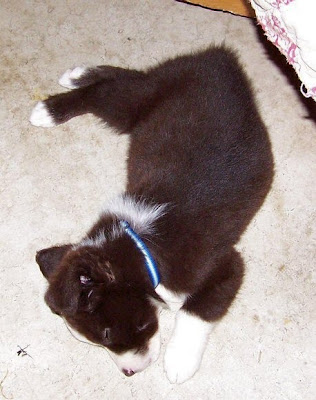 Star has been so patient with her. We tell her to "get her" when she won't quit and Star just barks loudly and the puppy backs off. 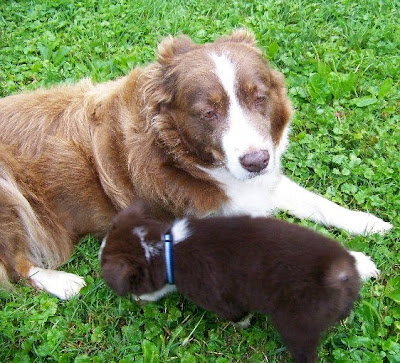 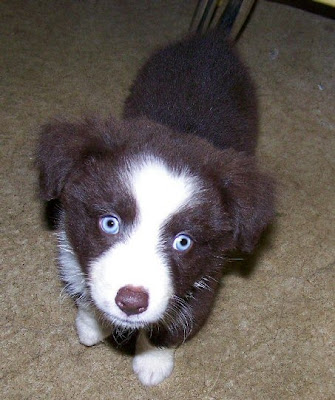 We have an "L" shaped desk for our computer. The side without the computer on it is a mess right now. I have about 3 projects going there. When the puppy was really tiny, she would want to be close. So, I put an empty tote bag up there and set her on it. She would lay down and touch my arm and go to sleep. Now, she likes to get up there and play. I think she will be too big for this really quick, but it is so fun to watch until then. 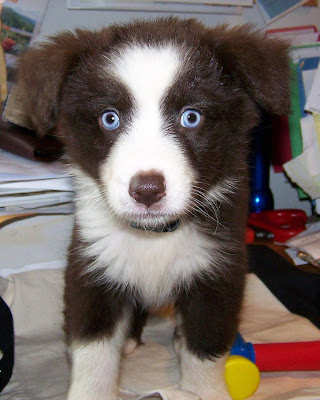 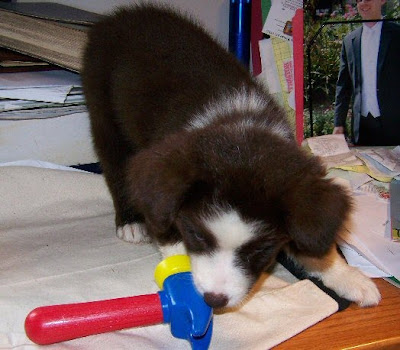 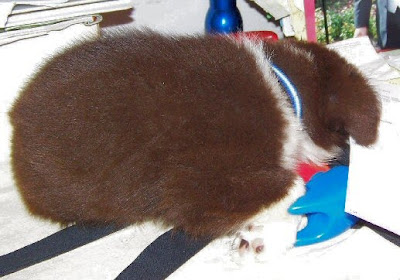 Then I disturbed her and she moved and is slowly falling asleep again. :) 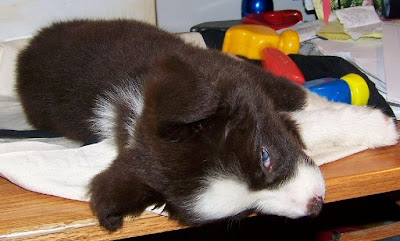 She has doubled in weight since we got her, but she is still so tiny. I pick her up and cuddle her often, because pretty soon I will not be able to do that.
Posted by Marci at 3:02 PM

Email ThisBlogThis!Share to TwitterShare to FacebookShare to Pinterest
Labels: Dogs

What a beautiful puppy. I have Ryan's puppy still here at my house after they went home. Ryan will be back next week to stay a few more days before school starts again. I love puppies.